The Middle Ages is the historical epoch between the end of antiquity and the beginning of the modern age - it is almost ten centuries of human, especially European, history (6th - 15th/16th centuries). Essential for the emergence of medieval civilization was Europe, which became the center of political, economic and cultural events. You can find more about the division of the Middle Ages and characteristic clothes, with examples of our brocades that can be classified in this period, in the article.

Division of the Middle Ages

Medieval people made sure that their social status could be seen from their clothes - thanks to this, a rich young man could not woo a poor girl. Women from artisan and yeoman families were not allowed to wear silk veils in public. Only ladies married to nobles could wear furs. Rarer fabrics such as velvet, ermine or satin were not allowed to be worn by wives and daughters of lower-ranking families. The upper nobility wore dresses embroidered with silver, members of the royal family had gold embroidery - purple silk was also reserved for them.

The social status of a man was expressed by the toes of his shoes - they stuffed them and the higher they stuck out, the higher the man was. 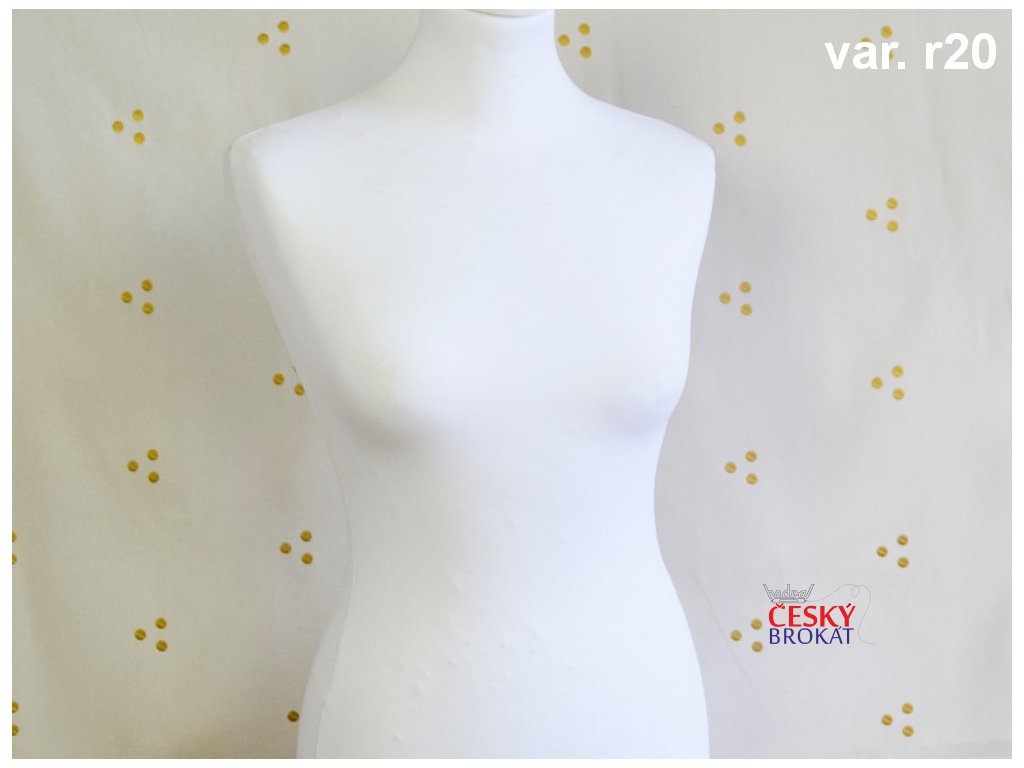 Previous article Next article
This website uses cookies to provide its services to improve your browsing experience. These include files that are strictly necessary to use the website, as well as technologies that are used, for example, to generate anonymous statistics, third-party tools to improve your browsing experience or to advertise personalised advertisements.